South Shore Roofing contractors are a team of experienced residential roofing professionals that will expertly install any type of roof system for your home – from tiles and shingles to metal. When it comes to roof replacement and roof repairs, we offer the best quality material, as well as expertise and comprehensive product knowledge. We provide you with the best solution and always deliver on all our projects.

Our expertise and experience extend to commercial roofing as well. For all commercial construction and buildings of all sizes, South Shore Roofing will provide a quality, durable roof. Our specialty covers all roof services, including new roof installation, roof replacement, roof repair, and maintenance. Our roofing come equipped with the latest technology and extensive experience, offering a variety of materials and commercial roof systems.

Storms can cause great damage to your roof, whether on your home or commercial building and with it come to the insurance claims. Luckily, South Shore Roofing offers complete roof restoration, where our contractors will expertly repair it to its previous condition. Apart from that, we deal directly with your insurance companies and will guide you step by step through your insurance claim process.

What our SATISFIED CUSTOMERS are saying

Overall rating: based on 256 reviews

Click on the icons above to read more reviews.

South Shore Roofing is a local roofing company that puts great emphasis on values and trust. Our clients are at the very center of our business, and our main goal is their satisfaction. Our professionalism, as well as our open and friendly approach, are unrivaled, and our clients receive the best customer experience.

Become one of our happy homeowners and call us today! 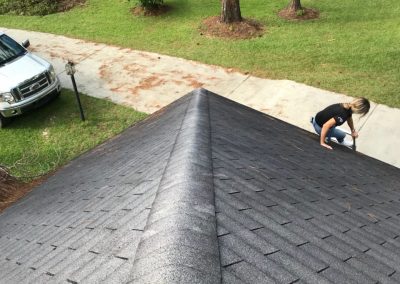 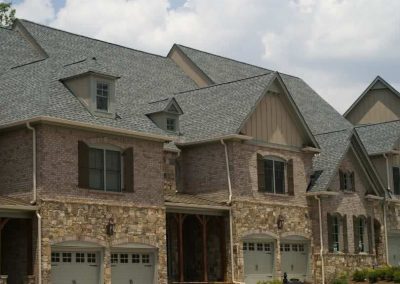 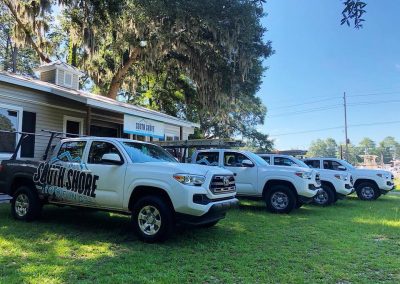 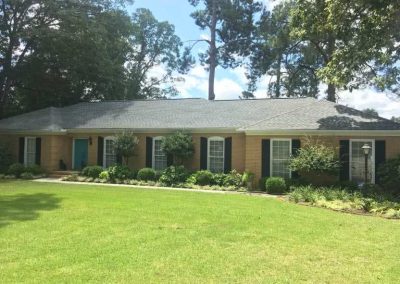 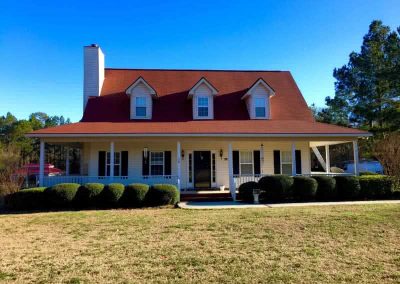 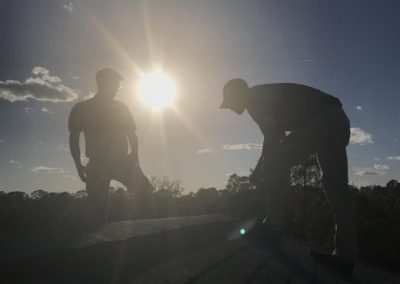 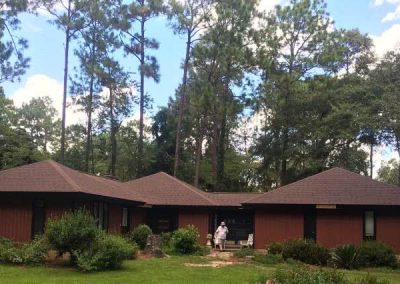 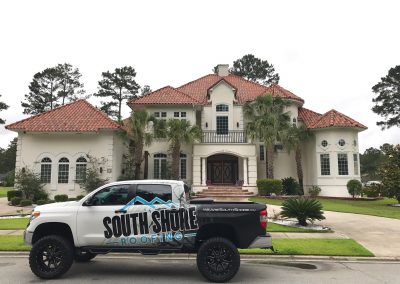 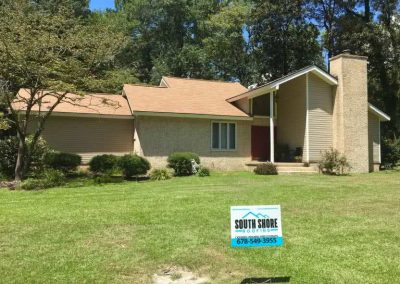 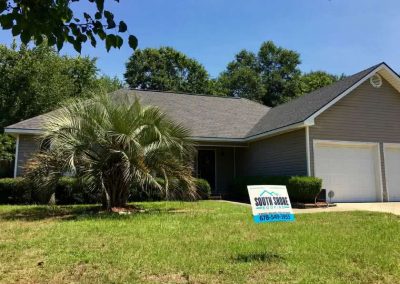 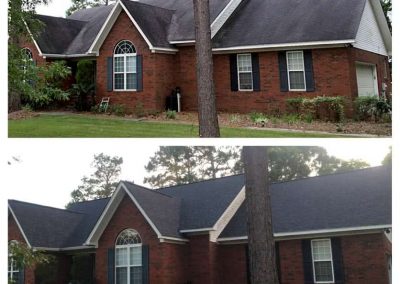 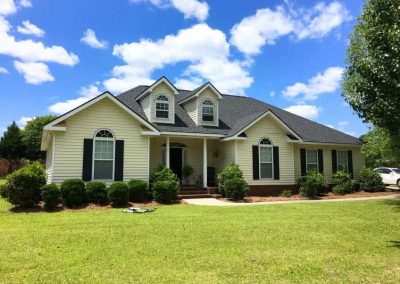 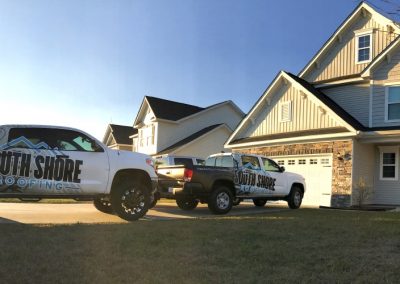 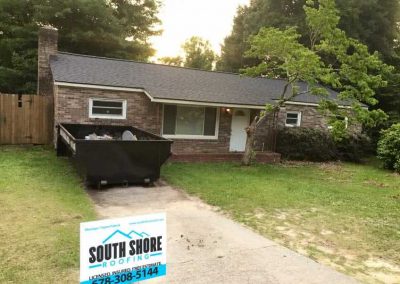 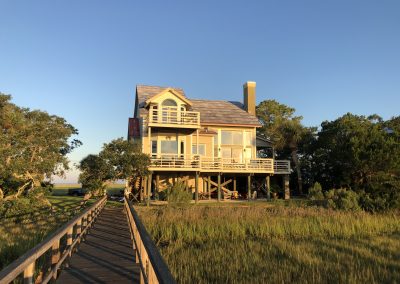 In South Shore Roofing company you will find a trusted partner who puts your best interests above everything else, whether it is a commercial or a residential roofing project. We pride ourselves on exceptional customer service and the highest level of professionalism of all members of our experienced team.

We are in the business of providing service for people, and therefore we aim to provide only the best and full service. Our efficiency, trustworthiness, and honesty are recognized by many returning clients, as well as new ones that come to us through referrals and recommendations.

We offer the best price to quality ratio in the area of Beaufort, SC. While maintaining affordable prices at all times, we also maintain the quality of our materials and services at the highest levels. We use premier quality materials, state of the art equipment and methods, and employ the most expert and capable roofing contractors.

Contact us today at (912) 623-4170 or fill in our online contact form and request your free quote today! For that or any other information, our hardworking staff will get back to you as soon as possible.

Beaufort is a small, but a lively and quaint town in the State of North Carolina. According to 2016 estimates, it has a population of 4,199 residents. Beaufort is the county seat of Carteret County and it was established in 1709, which makes it the third oldest town in the state. It is located in the eastern part of the state, in the so-called Inner Banks region, an inland coastal region.

Its location and beautiful nature make the city a very attractive tourist destination, attracting many visitors during the warmer season. There is an array of things to do and see in this coastal town, including many cultural, natural, as well as historic places and sites to visit. The city’s rich history is represented by places such as Beaufort Historic District, Gibbs House, Carteret County Home, Old Burying Ground, and Jacob Henry House.

Other interesting places include the SC Maritime Museum, as well as the Rachel Carson Reserve and Shackleford Banks, which are some of the most scenic parts of the region with amazing views. In 2012, Beaufort was also named “America’s Coolest Small Town,” so don’t miss the opportunity to discover what makes this town so cool.